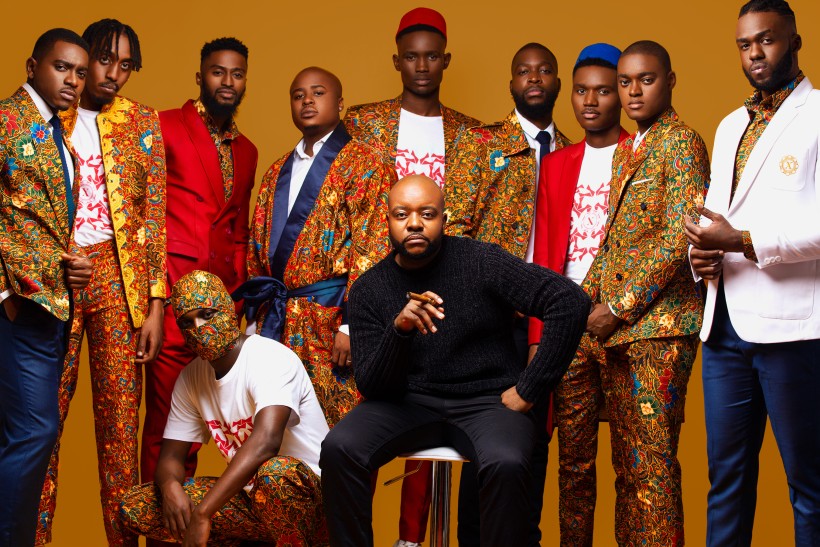 Posted at 19:37h in Uncategorized by Antonio Macheve

XIPIXI recently presented a capsule collection in Maputo, Mozambique entitled “Be A King” in partnership with Budweiser Mozambique. The collection was gracefully presented to the classic sounds of John Coltrane’s “Summertime” and Jay-Z’s “American Gangster” during the internationally known BUDx event, a new concept by Budweiser that brings together the best of music, art, technology and fashion. Both brands joined forces in the context of Budweiser’s worldwide “Be A King” campaign to offer Maputo an exceptional evening.

Reflecting on the partnership, XIPIXI Founder and Creative Director, António Macheve Jr. mentioned, “When we were approached by Budweiser, we thought partnering with a beer brand which is more informal and urban didn’t make much sense to us as a luxury menswear brand, but once we understood the ethos and guiding principles behind Budweiser’s ‘Be A King’ campaign, we saw a perfect match between the King of Beers and the XIPIXI gentleman.” The collection featured XIPIXI’s traditional tailored regal loungewear, suits and sports coats on silks, cottons and luxurious wools. XIPIXI used this opportunity to introduce Afro modern luxurious streetwear looks with distinct screen printed XIPIXI and Budweiser logo t-shirts signaling the partnership between both brands.

The capsule collection is a celebration of distinct gentlemen who do not shy away from unleashing the King within them. The campaign for the collection features gentlemen from Mozambique who go against the norm to open new doors for the current and next generations in the country and Africa as a whole. They are artists, digital influencers, entertainers and some are professional models who have in their own right changed the status quo in the new digital era. This group of distinct gentlemen includes: Kamané Kamas, Ian Blanco, Nelson Nhachungue, Mark Exodus, A2, Hot Blaze, Edwardz, Ivan Khoteja, Dice and Lito Comboio.