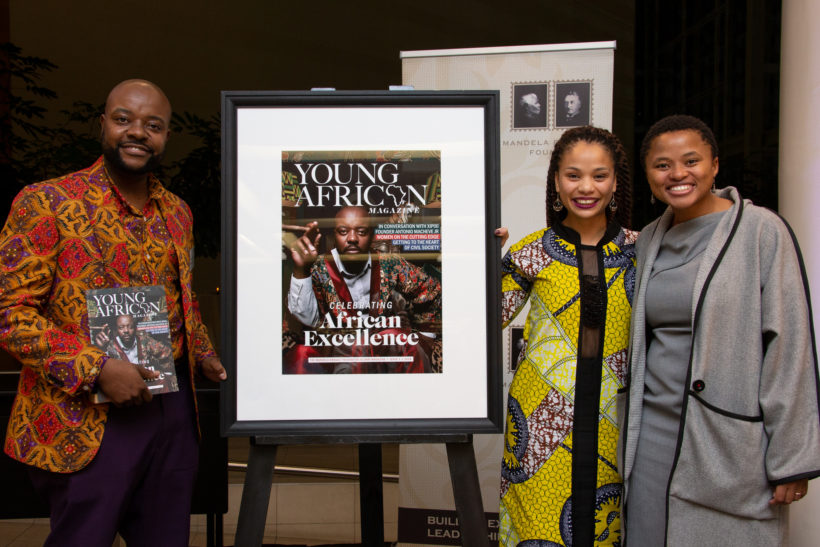 Posted at 23:55h in Uncategorized by Antonio Macheve

As the world collectively celebrates Nelson Mandela’s centenary, Mandela Rhodes Scholars from all over the globe gathered at the Cape Town International Convention Centre to commemorate 15 years of the Mandela Rhodes Foundation, a milestone as the Foundation reached its goal of having 100 scholars in residence on Madiba’s 100th birthday. The program included a Keynote address by Mama Graça Machel, panel discussions on the future of Higher Education in Africa, cocktail events, an award ceremony and the launch of Young African Magazine spearheaded by MRF Deputy Executive Director Judy Sikuza (Editor-in-chief).

At the award ceremony, XIPIXI Founder and Mandela Rhodes Scholar, António Macheve Jr. received the Service and Commitment Award as a result of his contribution to the Foundation as an avid proponent of entrepreneurship as well as his role on the mentorship programme and other MRF projects. The ceremony coincided with the launch of the Inaugural edition of Young African Magazine for which Macheve Jr. featured as the cover story. Young African Magazine features the generation of young men and women from the African continent who demonstrate exceptional leadership capacity in their respective fields. Interviewed by editor and MRF Program Associate Coralie Valentyn, Macheve Jr. talks about many aspects of his leadership journey as an entrepreneur in the luxury fashion sector as a young African as well as the potentialities and pitfalls of running across countries in Africa in the digital age and the era of instant gratification.

The Mandela Rhodes Foundation was founded by Nelson Mandela in collaboration with the Rhodes Trust in 2003.Every year, the foundation selects a group of outstanding young African leaders who demonstrate potential for exceptional leadership capacity for Africa. As part of the program, the young leaders are awarded a scholarship for any post-graduate degree in any internationally recognized South African university and attend 3 workshops throughout their year in residence where they discuss, in different formats and with various personalities, the 4 principles of the Mandela Rhodes Foundation: Leadership, academic excellence, reconciliation and entrepreneurship. 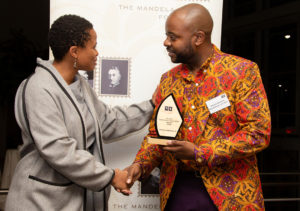 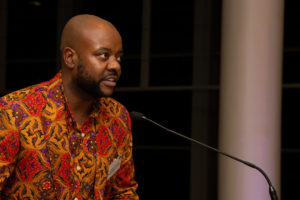 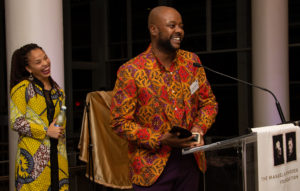 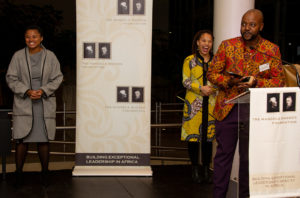 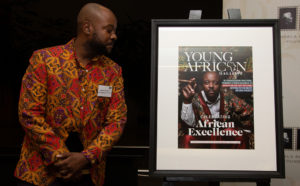 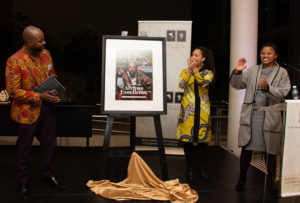 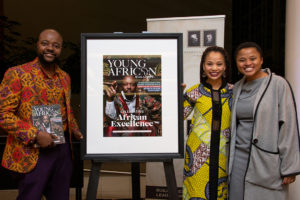 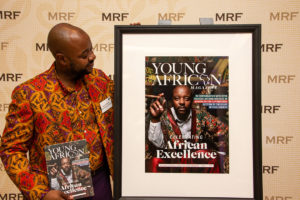 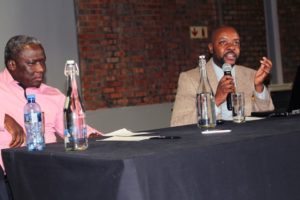 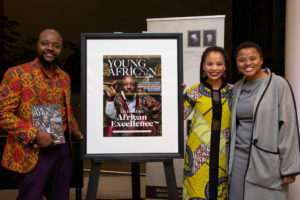