XIPIXI Founder António Macheve Jr. Talks about The Power of Networking at the 2016 Mandela Rhodes Workshop on Entrepreneurship 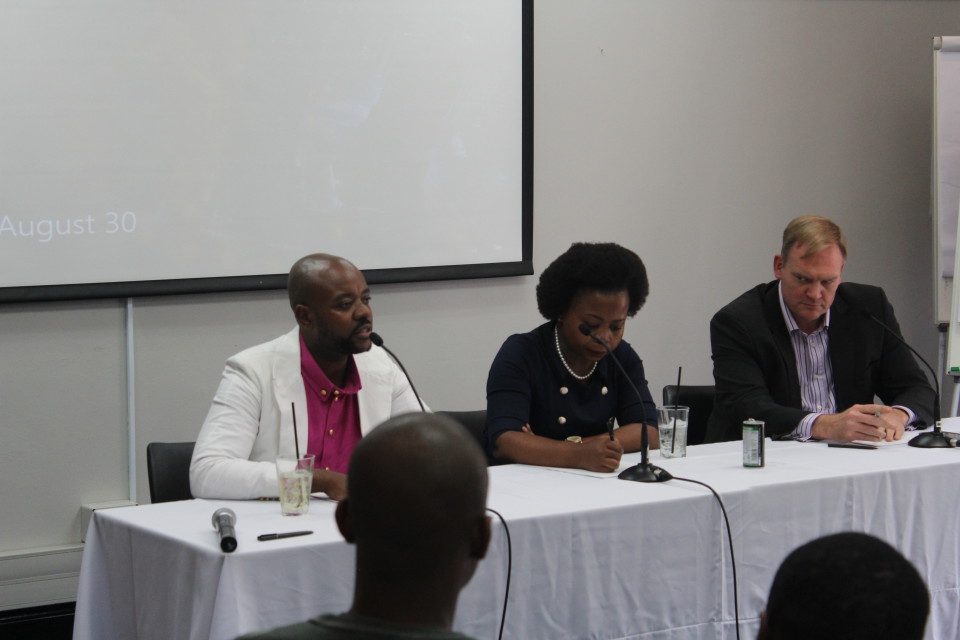 01 Sep XIPIXI Founder António Macheve Jr. Talks about The Power of Networking at the 2016 Mandela Rhodes Workshop on Entrepreneurship

Posted at 23:06h in Uncategorized by Antonio Macheve

On a sunny August 30th 2016 as birds chirped in celebration of the spring season at the Cape Milner Hotel in Cape Town, XIPIXI founder and Creative Director addressed the 2016 cohort of Mandela Rhodes Scholars at the workshop on Entrepreneurship alongside Siphokazi Feke, Managing Director of BW Medical Group and Anthony Farr, CEO of Allan Gray Orbis Foundation.

The panelists discussed their journeys as entrepreneurs and founders of African enterprises operating in different environments considering factors such as cultural and social effects associated with their operations. Feke talked extensively about the challenges of starting a care center in Ghana while being based in South Africa, and having to eventually move to Accra to ensure that the patients at her clinic were offered the best possible care during a currency and electrical power crisis in the country. Farr brought a sense a purpose to the conversation emphasizing the importance of the “Why” for the success of any entrepreneurial pursuit. Macheve stressed the importance of building and maintaining relationships in order to grow throughout one’s entrepreneurial journey, and went on to assert that everyone is usually one to two connections away from someone they may deem unreachable.

António Macheve Jr. is a Mandela Rhodes scholar from the 2013 cohort and has benefited tremendously from the teachings of the foundation and its Patron Nelson Mandela based on the four guiding principles: leadership, reconciliation, academic excellence and entrepreneurship.

The Mandela Rhodes Foundation was founded by Nelson Mandela in collaboration with the Rhodes Trust in 2003. Every year, the foundation selects a group of outstanding young African leaders who demonstrate potential for exceptional leadership capacity for Africa. As part of the program, the young leaders are awarded a scholarship for any post-graduate degree in any internationally recognized South African university and attend 3 workshops throughout their year in residence where they discuss, in different formats and with various personalities, the 4 principles of the Mandela Rhodes Foundation: Leadership, academic excellence, reconciliation and entrepreneurship. 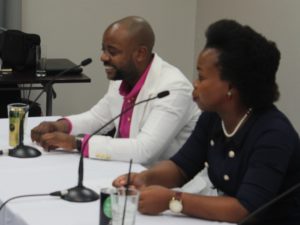 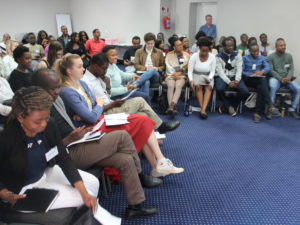 Free shipping worldwide for purchases above $120