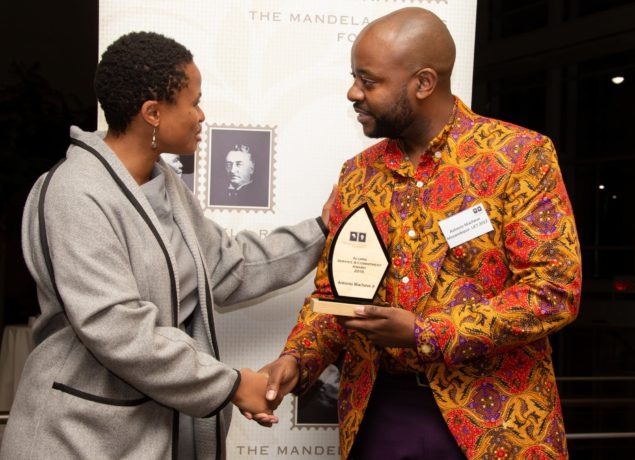 The Mandela Rhodes Foundation founded by Nelson Mandela to build exceptional leadership capacity in Africa launched the inaugural edition of its very own Young African Magazine. XIPIXI Founder and Mandela Rhodes Scholar, António Macheve Jr. graced the cover of the first edition of the magazine and received the Service and Commitment Award as a result of his contribution to the Foundation as an avid proponent of entrepreneurship as well as his role on the mentorship programme and other MRF projects.